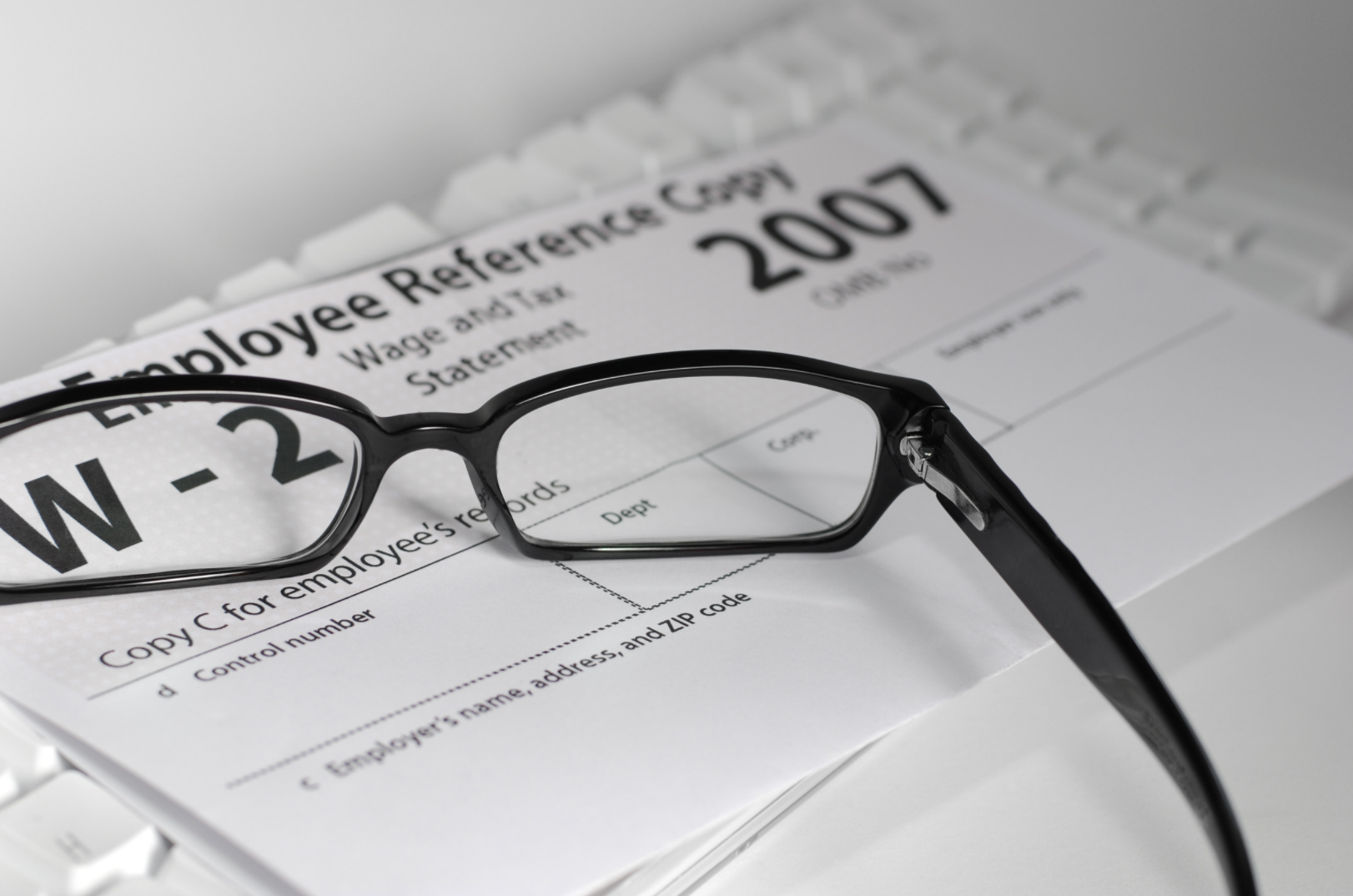 The wage and income transcript shows income received from Employers, Financial Institutions, Banks, and Other Institutions that are required to report to the IRS.  This allows for a complete view of an individual’s reported income that has been historically received. Wages are reported via Form W-2, Non-employee Compensation is reported via Form-1099, Interest is reported via 1099-INT, Retirement Distributions are reported via 1099-R, and Sales of Stock are reported via 1099-B. Additionally, any earned income greater than $600 requires a 1099 to be issued. A 1099 can be issued for independent contractor income, interest, dividends, government payments, and withdrawals from retirement accounts. Lastly, a 1099-MISC reports various types of income other than wages, salaries, and tips.

Lenders use IRS tax transcripts to verify the income information provided by the consumer; this in turn helps the lender reduce mortgage fraud. In viewing the wage and income transcript the lender is able to receive a full view into the individual’s financial picture by examining all reported income. In comparing “W-2 Earners” versus “Self-Employed Earners”, wages and income tend to fluctuate much more with self-employed individuals which can make receiving financing difficult. Typically, lenders require self-employed individuals to be self-employed for two to three years before considering financing (although, some allow for one year!).

In the growing world of using alternative data to make financing decisions, we see the wage and income transcript providing an additional resource for lenders to evaluate individuals that may have had unforeseen financial circumstances occur or have recently started a new venture. IRS tax transcripts are available up to 10 years prior, allowing for a historical view of an individual’s wages and income recieved. Also, as more and more investors are involved with the stock and cryptocurrency markets we anticipate that individuals having multiple streams of income will be “normalized” throughout our economy, especially with the increase of individuals taking part in the gig-economy which enables multiple income streams from multiple sources.

ModernTax unlocks taxpayer-permissioned tax records and sanitizes the data in a raw PDF or API format that staff and computers can read, refine, and run reports more seamlessly. All four types of transcript records can be accessed including wage and income, return, record of account, and balance.

Our solutions curate data directly from the IRS database and is the official record based on reported income and historical filings. It requires no uploading of documents by applicants, no human in the loop, and eliminates 100% of fraudulent data. We have a no-code version and an API version of our solution.‍

The wage and income transcript provides a detailed view into an individual's financial picture and the entities/organizations that income was received from, as well as the activity that earned the income. Lenders use IRS tax transcripts for verification and analysis which can assist in reducing mortgage fraud, as well as increasing the efficiency of their production processes. 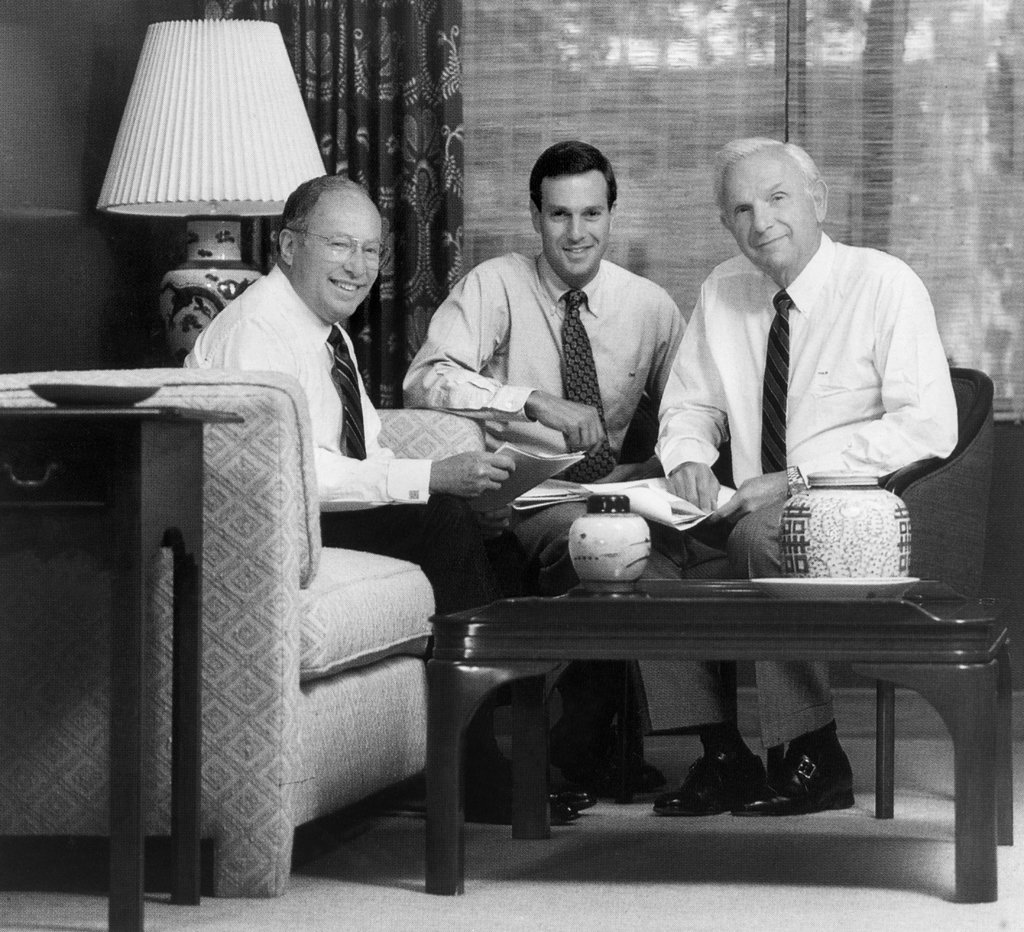 Tax Returns Are a Goldmine.

Tax return information is the last force for financial data aggregation. Everything is in there!

Previously, we shared our vision, and this week we want to share our mission.

How do we calculate our vision, mission, and strategy at ModernTax? Part 1

Ready to shift to ModernTax?

Get up and running in as little as a week!